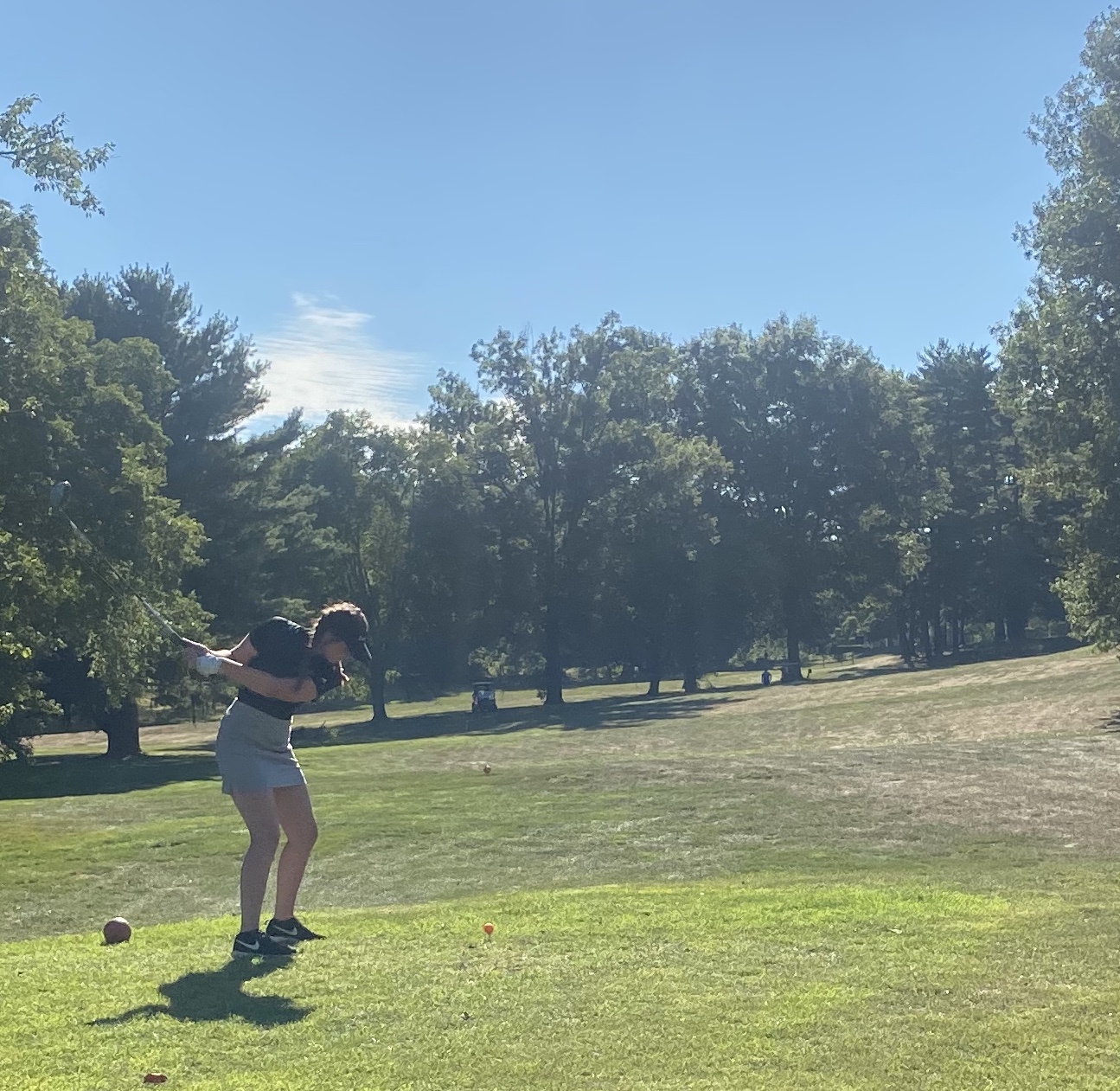 The Edison girls golf team defeated River High School and Monroe Central at Clair Mar Golf Course in Powhatan Point. Pam Johnson lead the team with a 53 followed by Nicole Zullo with a 56. Zoe Shell and Makayla Wells were both right behind with scores of 57. Carley Taylor was fifth for the Wildcats with a 61 and one shot behind was Rylee Wells with a 62 and Emily Adkins finishing it off with a 66. The OVAC tournament will held on September 15 at Oglebay’s Spiedel-Jones golf course starting around 9:00 AM.