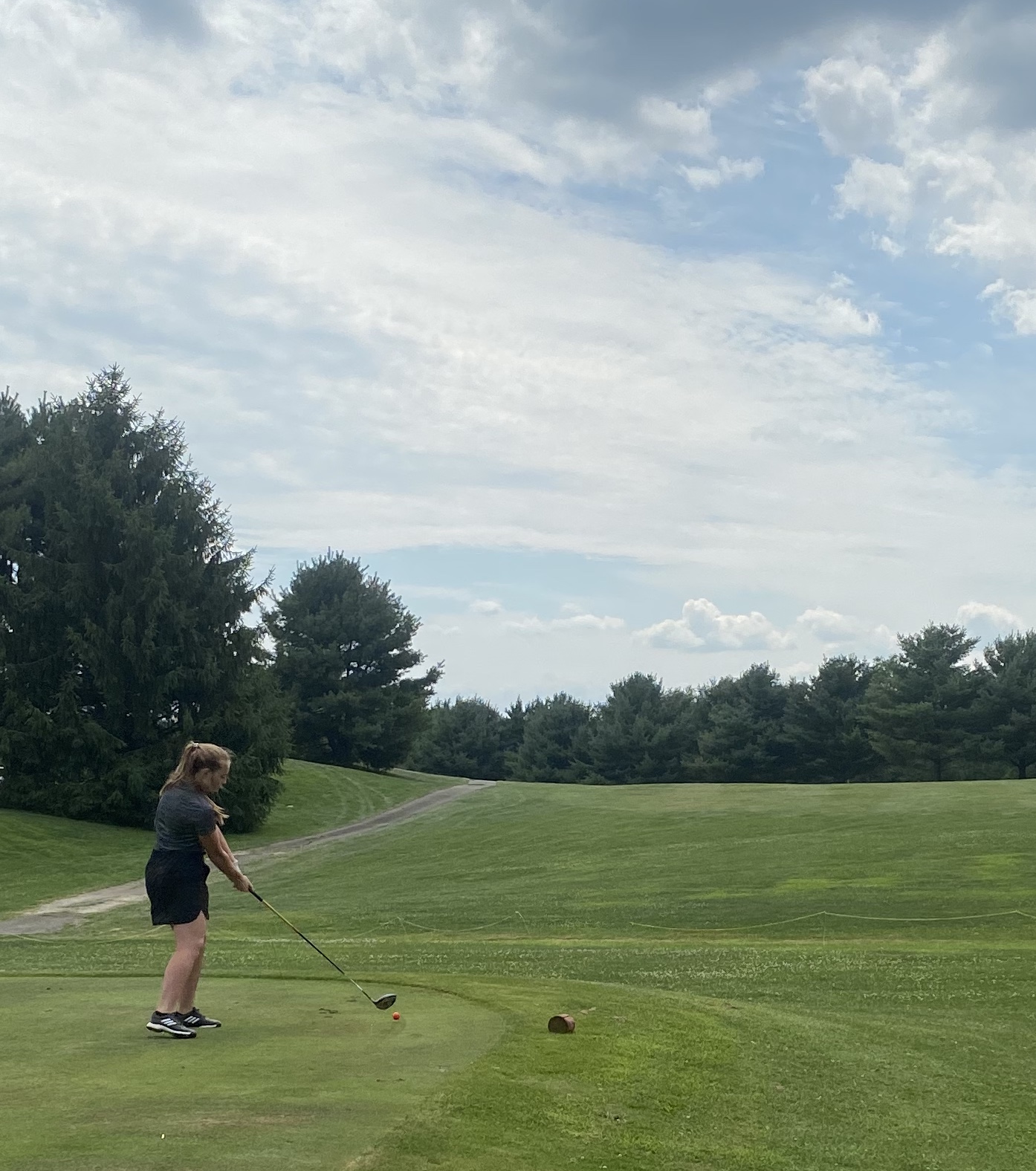 The Edison girls golf team in their first season finished 7th overall in the Sectional Tournament with needing to be top 6 to move on to the District Tournament. The girls played well in the cold, wet conditions of the golf course from the rain the night before. Zoe Shell lead the team with a 103 and Nicole Zullo was one shot behind her with a 104. Makayla Wells and Carley Taylor each carded 107 for the day. Pam Johnson was the fifth score for the team with a 111 and cut 9 shots off her back nine score after a difficult front nine. The Girls Golf team finished the season with a winning record and three of their six losses came to schools moving onto the District Tournament. The team worked very hard this season and plan to continuing working throughout the off-season to prepare for another successful season in August of next year.