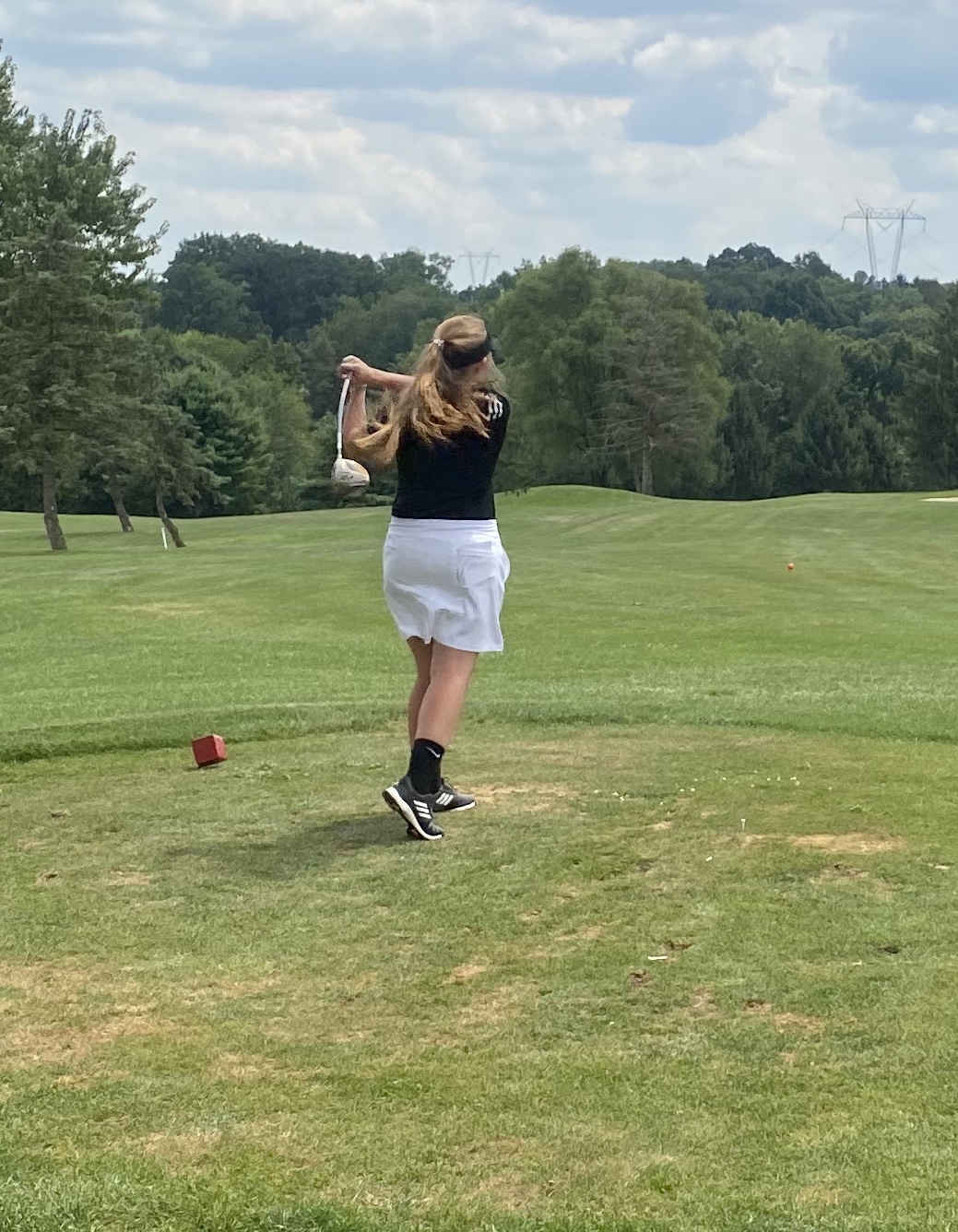 The Edison girls golf team defeated John Marshall in their home match at Spring Hills. Pam Johnson was the low round of the day with a 47 receiving medalist honors. Zoe Shell was second for the team with a 51 which included 2 birdies in the round. Makayla Wells was third with a 54 followed by Carley Taylor with a 58 in the nine hole match. Rylee Wells had a score of 66 and Emily Adkins had a score of 73. The girls will play again on Thursday, August 20 in a quad match against John Marshall, River, and St. Clairsville at Wheeling Park Golf Course starting at 4:15 PM.