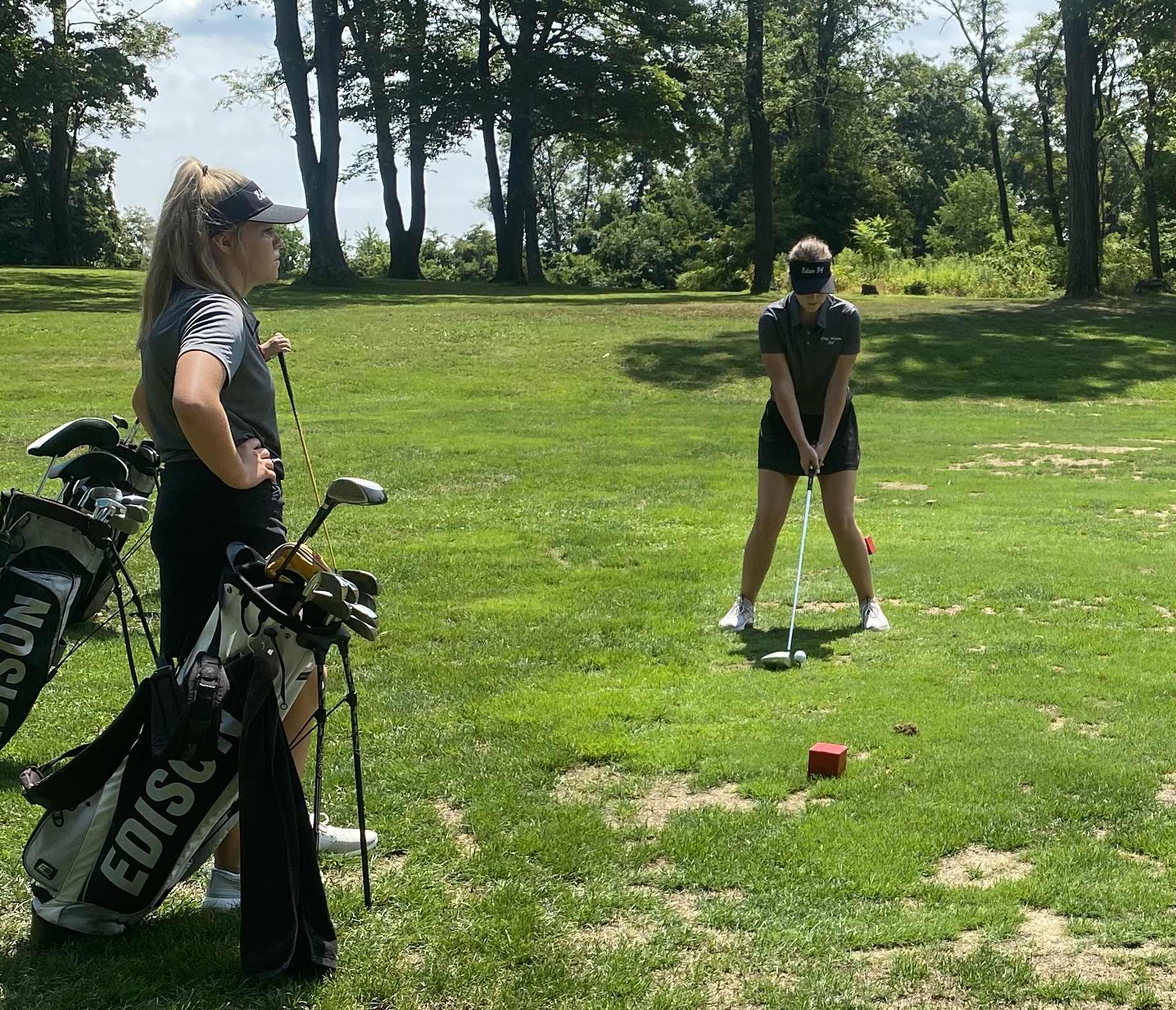 The Edison girls golf team was defeated by Carrollton at Spring Hills with the Medalist being an even par 35 from Carrollton. With this loss, the Girls match record becomes 9-4 with two losses coming from one last years district qualifying team. Pam Johnson was low on the team with a 47 followed by Makayla Wells shooting a 52. Carley Taylor was third on the Wildcats with a 56 and Zoe Shell was one shot behind with a 57 and Emily Adkins with a 58. Nicole Zullo was the sixth score on the team with a 60 and Rylee Wells, playing as an individual for the match, shot a 54. The girls will be playing against another of last years district qualifying teams, Claymont, on September 22 at Spring Hills starting at 3:30 PM.