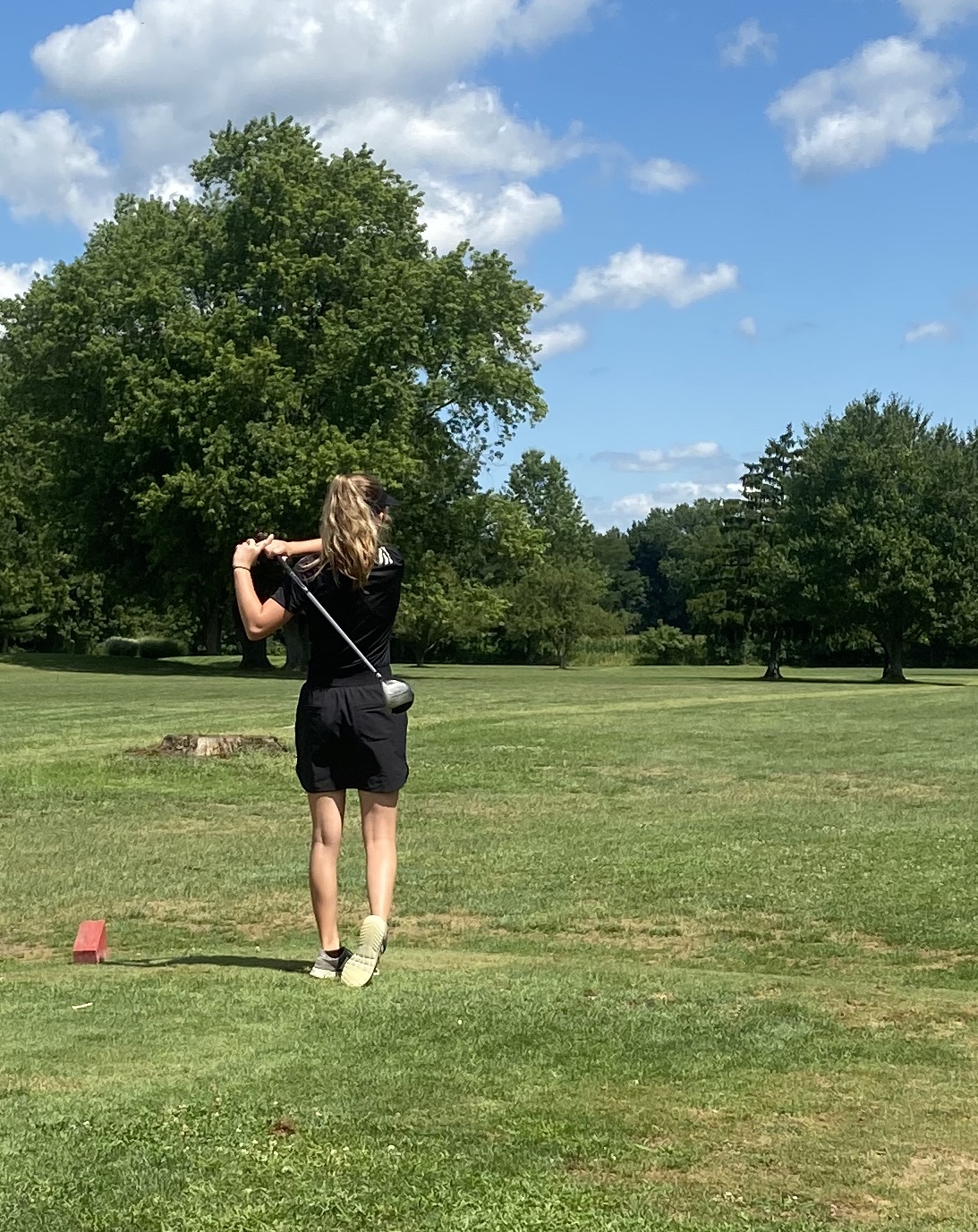 The Edison girls golf team finished the season at home with defeating Toronto and falling to John Marshall. This is the first full girls golf team since 2003 and their season ended with a 10-6 record with the losses only to Carrollton, Claymont, and John Marshall. Makayla Wells was medalist for the match with a 48 followed by Pam Johnson with a 53. Nicole Zullo was third on the team with a 56 and Zoe Shell was the final score for the team with a 59. Emily Adkins finished fifth on the team with a 61 and Carley Taylor followed with a 62 and finally Rylee Wells with a 64. The girls will play in the Sectional Tournament at Carroll Meadows Golf Course with the first tee time at 9:07 AM. In order to move on to the district tournament at Cambridge Country Club, the team or an individual will have to finish the tournament in the top 6.